True to form, this seven-month update is closer to his eight-month birthday. But at least the photo was taken at exactly seven months. Time is flying and this little man has become such an important part of our lives. I’m so proud of him and how far he’s come.

Milestones: rolling like crazy. Babbling with consonants. Really wants to crawl! Theo was an early crawler at six months, and I won’t be surprised if Emmett crawls by six months adjusted (which would be nine months actual).

Sleeping: Still waking up 1-2 times most nights. Naps are getting more substantial and consistent – usually around 3 per day: one long one mid-day with a shorter one in the morning and late afternoon.

Eating: Nursing is going well, despite some supply issues (more on that later). He’s taking about 3.5 oz per bottle at daycare, still fortified with NeoSure, and then we’re pretty much exclusively nursing at home. I don’t even bring backup bottles with me anymore, which is so nice.

Personality: Still the happiest baby I’ve ever met. He’s been sick a lot since he started daycare, but even that doesn’t get him down. Pretty much the only time he cries is when he’s hungry. He gets a little fussy and needy in the evenings before bed, but that’s easily remedied by just holding him. I think after a long day at daycare he’s just a little tired and probably misses us.

Likes: Being tickled. His neck is especially ticklish and sometimes when I’m getting him dressed, just pulling his shirt over his head sends him into a fit of giggles. I need to capture this on video one of these days. He also adores his big brother. Anything T does is basically the most hilarious thing he’s ever seen. The bond these two already have is honestly my favorite part of being a mom.

Dislikes: Saline and suction. Because he’s been sick so much we’ve had to give him saline drops and suction out his nose. He really fights it, and he’s freakishly strong. But after I’m done he’s back to his happy self.

Mama: As I briefly mentioned earlier, I’ve been battling some milk supply issues, and it’s been stressing me out (which I have heard can also affect your supply, but I have yet to figure out how to break THAT cycle!). It all started when I got mastitis a couple months ago. Then it dipped again when I got my period, but seemed to recover. But then it plummeted again. There are times when I get ONE ounce total (from both sides) in a pumping session. And even on a normal day, I’m not making enough to send with him to daycare the next day. I’m thankful I have such a huge freezer stash, and truthfully it’s good to have an excuse to use that before it all goes bad. But the low pump output made me worry that I might not be producing enough to exclusively nurse while we’re home together. I mean, if I’m only pumping an ounce in a session sometimes, that’s obviously not enough for a full meal for him. But I had also heard that babies are more efficient than a pump, and that pump output isn’t necessarily indicative of what you’re producing. So I rented a baby scale from the breastfeeding center at the hospital for a couple weeks and weighed him before and after feeding just like when we were back in the NICU. And while there were definitely times he didn’t eat much, I noticed he would usually make up for it at the next feeding. I’m assuming this is all normal (after all, my appetite varies throughout the day too), and it was reassuring to see he’s probably nursing enough. I still find it depressing when I have a sucky pumping session, but I’m not as worried about his intake anymore. The real test will be at his next appointment, whether he’s still following his growth curve.

Here are some photos since our last update: 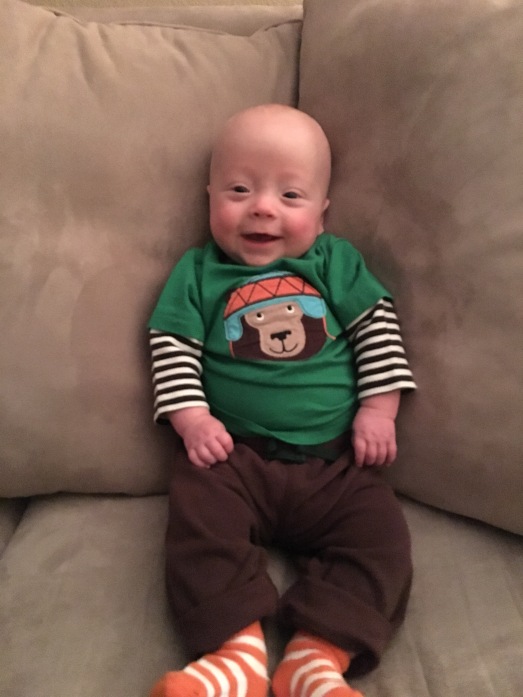 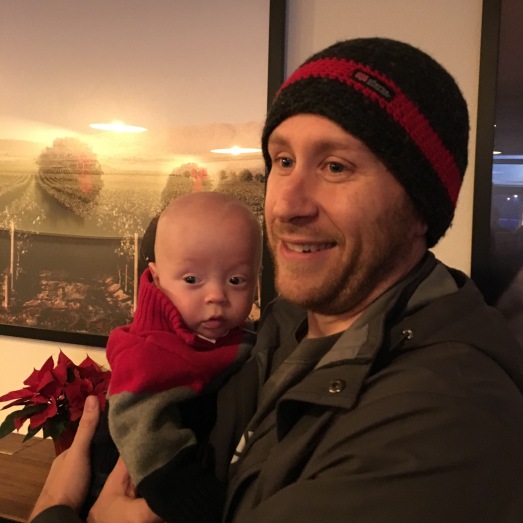 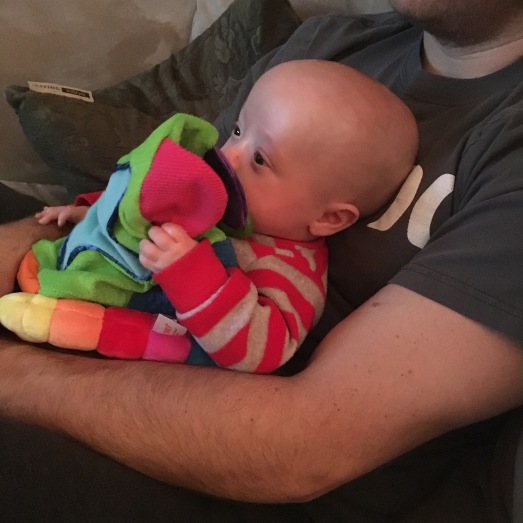 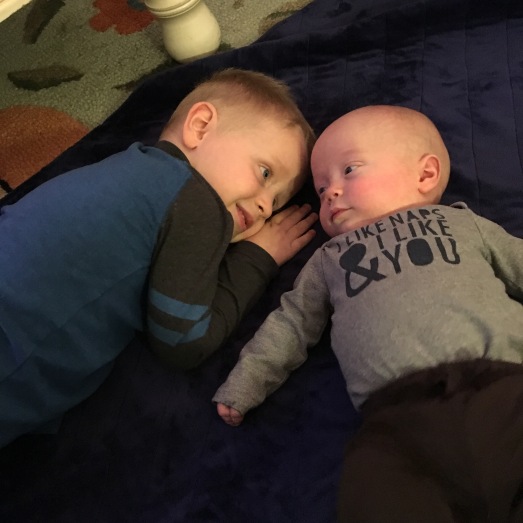 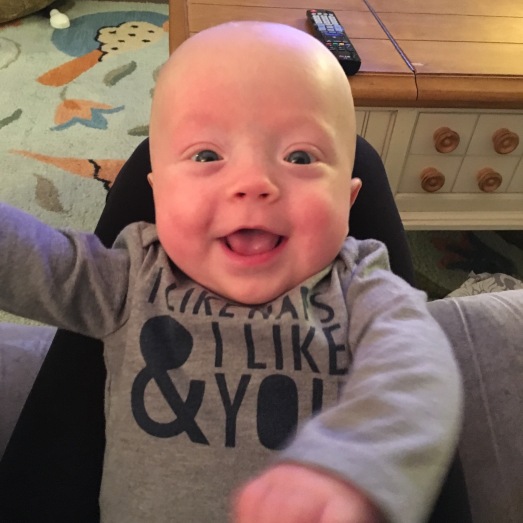